← back to
POLAAR
Get fresh music recommendations delivered to your inbox every Friday.
We've updated our Terms of Use. You can review the changes here. 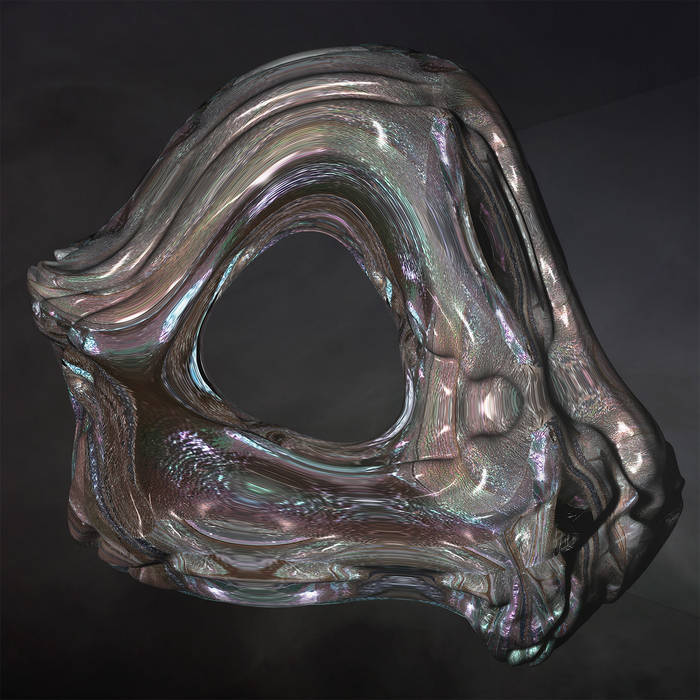 Axonberg Blown away by the textures Favorite track: Stir.

Resident Advisor:
"When footwork dancers finally get their well-deserved place on a theatre stage, Lyon-based producer SNKLS should be part of the scoring team."
ra.co/reviews/33616

A year after dropping his VIP remix of Isandula on POLAAR, SNKLS returns to the Lyon based label for his first full-length release: Half Horn.

Footwork is a huge inspiration to SNKLS, as his previous sophiscated releases on ultra-cool labels such as Le French Work and Club Late Music. He produces tunes in which intricate sound design and 808s drum pattern weave in and out of one another, ultimately creating his own planetary footwork system.

On the EP, the opener ‘Matin Shape’ which provides the listener a space for contemplation while busybody drum programming persists throughout the track. One can feel the inspiration of Aphex Twins’ Rephlex, in both the delicate attention to pads sounds, melodies, and the chiseled percussion.

Second track ‘Half Horn’ is an ode to the sound system in its most extreme form, its low end may be massive enough to do damage on the dancefloor, but its mutant bassline and sound design also push it in the direction of 90’s electronica and IDM Techno.

‘Stir’ driving beats and wistful textures are developing a sense of mystery through the whole track. One can hear the influence of grime, while «I Don’t Give an Acid» gives the listener what they expect from such a title: a fucked up ghetto tech track ready to damage their brain!

Rather than playing it safe within the genre’s familiar borders, SNKLS instead uses Footwork as a base from which to incorporate other sounds.

The tracks construction are sometimes straight and sometimes syncopated, taking the listener between techno and footwork without ever releasing the tension, all plunging into a supernatural atmosphere that scrolls at full speed.

Bandcamp Daily  your guide to the world of Bandcamp